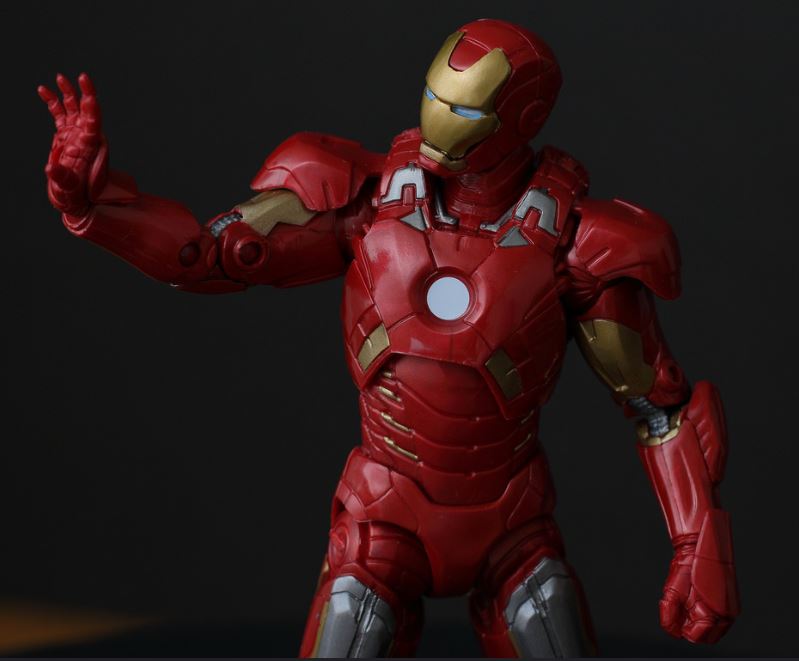 Many of us wear a “costume” when we go to work, whether it’s the suit that comes with the job, or simply the type of clothes we prefer, those which define us as ‘being at work’. And some of us treat this costume like armour, to keep work challenges separate from our personal lives.

But what if your boss, the person that owned the company, literally wore a suit of armour; a high tech, ever-evolving, technologically advanced suit of armour that kept up with the never-ending demands of the person inside it. Well, if this were the case you’d be an employee of Stark Enterprises in the Marvel film universe and your boss would be Tony Stark, or Iron Man himself.

But in the real world, how would having Iron Man as a leader work out?

There’s no denying these traits of Tony Stark:

Or to look at this list another way you’d have

In the guise of Iron Man, none of this changes, if anything it’s heightened, buoyed up by the feeling of near invincibility given him by being encased in his technological armour.

Picking these apart, consider the balance between incredible intelligence and condescension. We can master pretty much any subject if we put our minds to it. And Stark has done just this. Gifted as a child anyway, the young Tony grew up around genius (his father), studied at a top university (MIT), earned Masters degrees and continued growing and applying his knowledge.

However, the flip side of this can be a condescension to others.  He finds it hard to accept that others could be capable of thinking at his level, which leads to him putting down others and rejecting their views – watch his interactions with Captain America, and others, in Civil War and Peter Quill, Starlord, in Infinity War. (There are an awful lot of wars going on if nothing else!)

Interestingly these views start to shift when he sees a little of himself in someone, such as in Peter Parker, our friendly neighbourhood Spider-Man, who he takes under his wing as a mentor, using the knowledge he has mostly positively, although still with his trademark arrogance.

“Sometimes you gotta run before you can walk”, Tony Stark in Iron Man just before recklessly trying out his first suit, the Mark One.

Let’s also consider his desire and determination to always improve and willingly instigate change contrasted against how this can be relentless for people. By the time we see Iron Man in Infinity War (his eighth on screen appearance) his armour is now on the Mark 50 – that’s a lot of upgrades over the years.

For Stark Enterprises this desire to change saw Stark have a complete turnaround in where the company was going, moving away from what had made it successful and profitable almost overnight (to the disbelief of many around him). In our world, this kind of drive for change may be seen as positive, but can lead to employees wondering “what next?” and experiencing change fatigue, where they struggle to keep up with the pace of things. Regardless of whether the changes are for the better or not.

What about the fine line between high self-belief and arrogance? We want to have confidence in our leaders, we want to be inspired by their beliefs and values and so expect for them to show confidence in pretty much all that they do…

But we’ve probably all worked for a leader whose confidence has tipped over into arrogance. Someone who will clearly state that they have ‘no ego’, when in fact the size of it is blinding them from the reality. Either that, or in their arrogance they don’t care what others think. It’s hard to look at Stark and see past the obvious arrogance, in the same way that Iron Man exudes arrogance in the face of his enemies. This may well be an admirable trait when you’re facing off against someone like the galaxy-halving Thanos, but not recommended when around friends and teammates. Particularly when this turns teammates into enemies due to his belief that his way is the only way.

And finally, how does this add up to a leader like this being a team player? In the words of Stark himself to Nick Fury, in Iron Man 2, who is pulling together the Avengers Initiative and creating the team that has an ever growing rota, film by film:

“I told you. I don’t want to join your super-secret boy band.”

Not really a team player, then?

So when we reflect on Tony Stark/Iron Man as a leader there are undoubtedly some great qualities to be found for running an organisation, although the flip side of these qualities can be quite negative to those you are leading.

How do you ensure that you make the most of your own, great, leadership qualities without your strengths becoming demotivators for others?

This may be through having someone to give you feedback and keep you in check, a role we see Pepper Potts try to tackle in the films, or maybe through an event that gives you a touch of humility. And maybe, just maybe, we’ll see this in Avengers: Endgame as Stark reflects on his actions and the consequences of them in Infinity War.