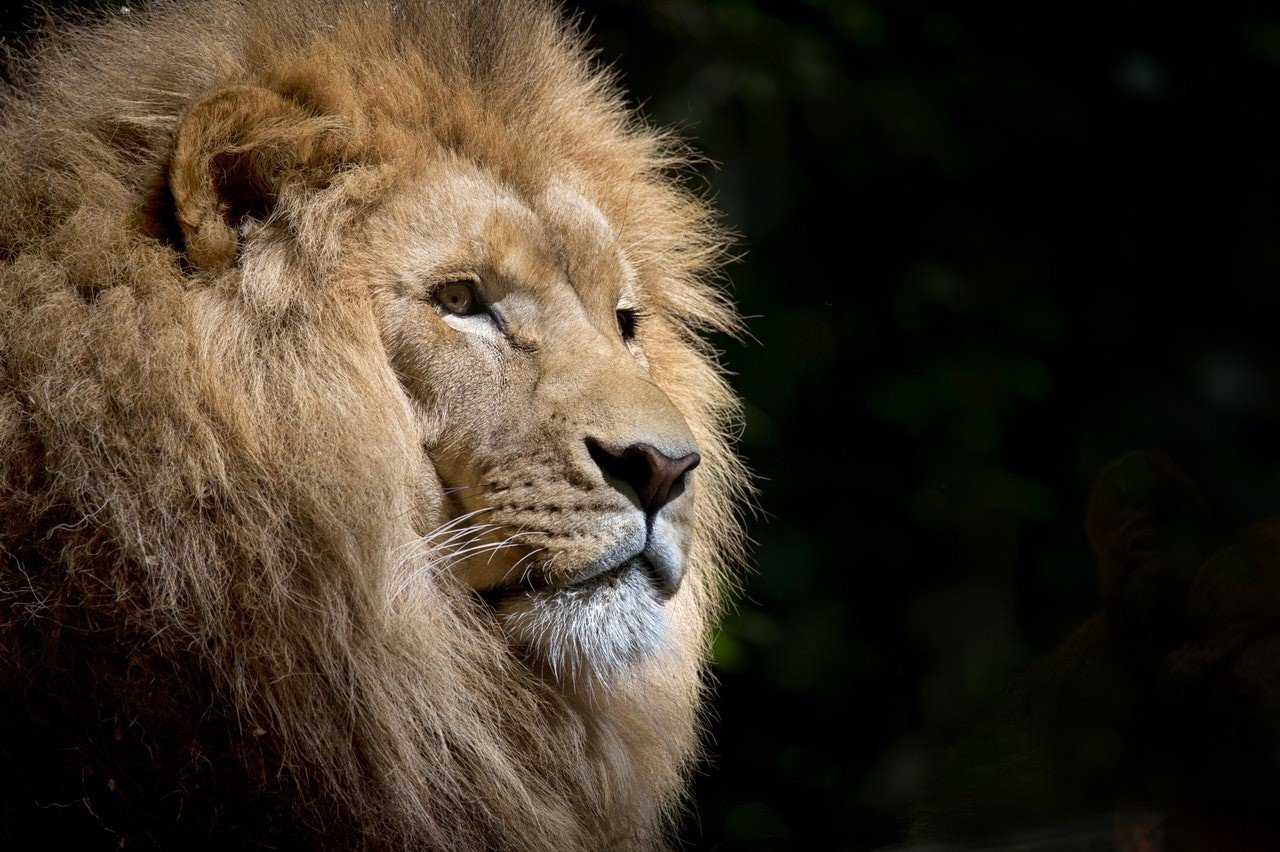 You step into a leadership role. Perhaps it comes with a lot of visibility. You’re responsible for more people than you’ve probably ever had to be responsible for: their success, their performance, and the organisation’s performance as a whole.

It’s at this stage most leaders are faced with choosing between 2 diverging paths:

Of course, there are grey areas which lie between the two, but no-one wants to read a PhD on the topic. So, distilled here are some of the ways in which leaders get things wrong and what they can do to make it right.

No-one likes having their work or behaviours micro-managed. It’s a huge factor in successfully creating a demotivated team. And what leader wants to do that!? Instead create an environment of openness where your people know what you expect of them, and that you trust them to take the right steps towards success.

Being a leader doesn’t mean you’re an expert in everything. That’s why we delegate and ask for people’s opinions. They don’t even have to be in your direct leadership team, in fact it’s good to get a diverse range of opinions. The best leaders are those who surround themselves with people who can bridge the knowledge gap.

It’s tempting to make swift changes and shoot for fast growth when taking the helm. It’s called ‘making your mark’. There’s nothing wrong with that as long as the plans are considered, their impact has been taken into account and that your changes serve the needs and ambition of the organisation and not just your own ego. The grand plans won’t come to much anytime soon if they set off a slew of departures. So instead of making sweeping changes and letting people with agendas play games, run a transparent ship where people can’t run around trying to hoodwink each other. And of course, don’t keep people on board who are trying to do that.

Bottom-line results are how we define success, but not every single member of the team can be a star performer. Expecting them to be is unrealistic and demotivating. Instead consider people as rounded individuals and look at all the ways in which they contribute to the team.

Leadership: it’s not easy, but it certainly won’t help us to make things harder for ourselves by making the mistakes above. And if you really don’t know what makes a good leader, then at the very least ask yourself this,

“Would I want to work for a leader like me?”

If your answer is no, then ask yourself another question: why?