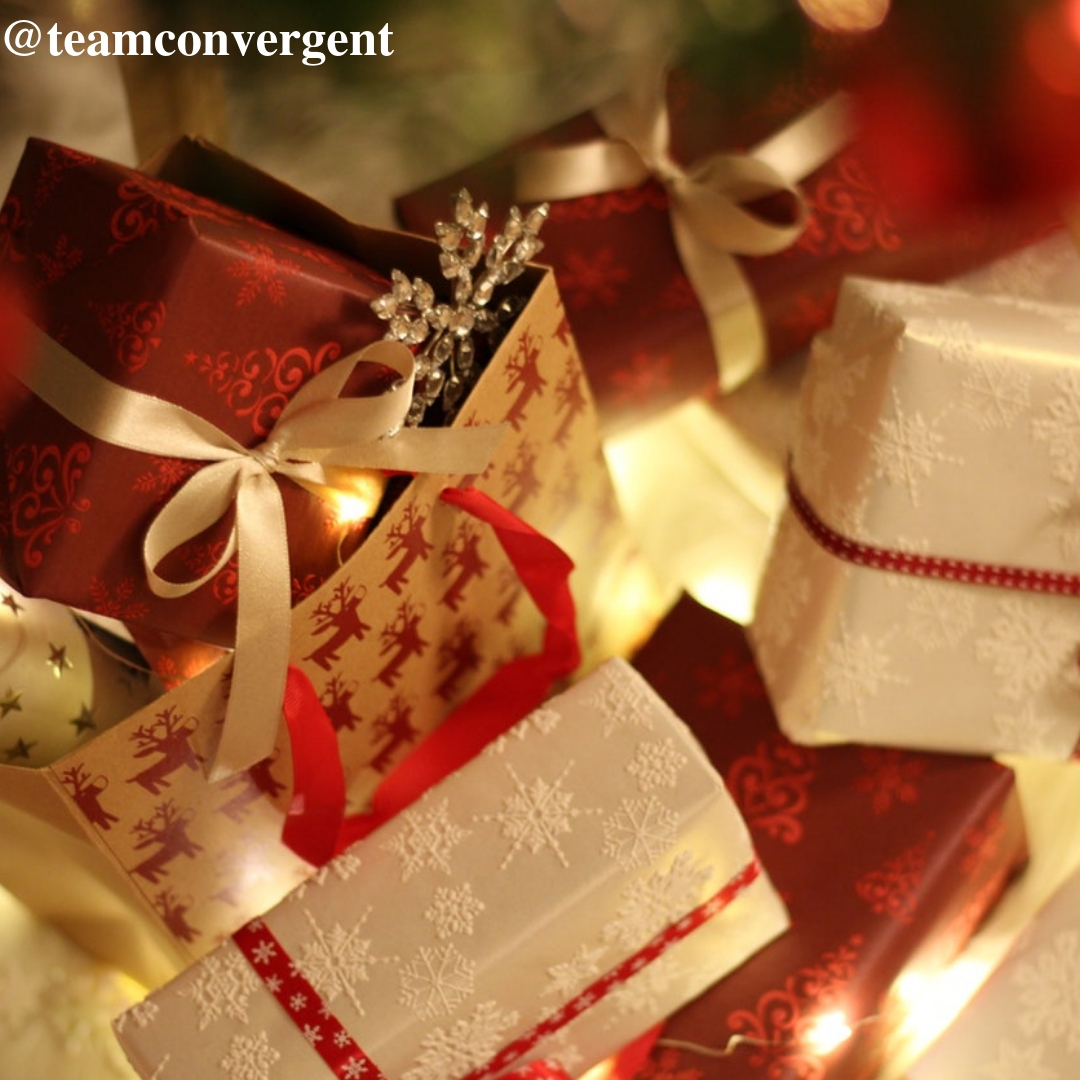 On Saturday morning I watched a video released on LinkedIn on Friday night by a UK-based tele-marketer (who is now a former connection). In the video he is drinking so I was already confused – “isn’t this a professional network?”

The only reason I watched his video is because the caption said people might accuse “…this of being racist”. So I strapped myself in and found him making sweeping generalisations about 4 different nationalities, and “slightly” lacking in Cultural Intelligence.

The British are bland and boring. (I’ll change up my friends then shall I?)

The Americans are too in-your-face. (Never going there again I guess?)

The Indians are scammers, or at least that’s apparently what we all think when we hear an Indian speak. (I’ll let my friends and relatives in India know.)

And Filipinos might be ok if he could only find some who are willing to work hard. (I have met many on my travels to Bermuda and they are hard workers.)

The rest of the video is about working hard and how he’s willing to speak to any driven Filipino people who want a job. Because only they can be driven, no other nationalities, and only they can be trained in his methods?

Hard workers of any nationality are not hard to find.

The comments are full of people whooping and hollering saying what a great video this is. So instead of post under the video I sent him a private message. (The fact that I had to think about a backlash says a lot in itself about social media, and I really didn’t want to deal with that over Christmas.)

In our short exchange he basically admits to my challenge that sitting behind all his lazy stereotypes are cost considerations. And then still doubles down on generalisations about swathes of people. And says his intention was to inspire.

Inspired, I was not.

I’m not even sure why I’m sharing this story aside from being angry… Actually yes I do.

Being provocative is one thing. But a clumsy message will cut off your chance of business. I can’t think of any self-respecting business-owner who is of any of the singled-out nationalities, and would want to work with him if they watched his ill-thought out video.

I’m not going to name him on this post. He doesn’t deserve the extra attention. All I ask is that we try be careful about who we spend our money with. Because when we pay someone, we effectively endorse their views. This counts just as much as we enter the Christmas sales with the shopping we do.