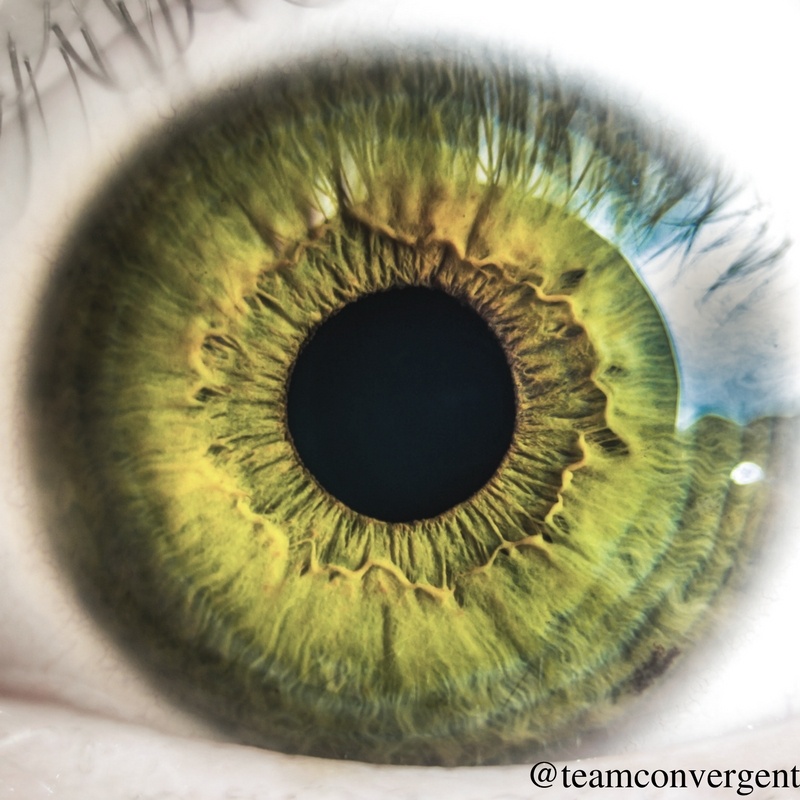 The Chartered Institute of Personnel and Development uses the term “neurodiversity” to describe an intersection of workplace diversity and inclusion. Neurodiversity focuses on including people with alternative thinking styles and maximising their talents within the work environment.

“Much of the business case for diversity as a whole rests on the concept of ‘diversity of thought’”, says Uptimize CEO, Ed Thompson.

Too often conversations about “diversity” in the business world, occur in the same context as the either the word “gender” or “race”. All the intersections are important, but we mustn’t forget the less obvious ones, sometimes the ones we can’t see.

Which is why the initial focus absolutely must not be on diversity, but on inclusion. Building a more diverse workforce is virtually impossible if the existing culture of an organisation is not inclusive and adaptable for the people it already has.

Why Neurodiversity Matters to Business

People presenting with neurodivergence, such as autism, dyslexia and ADHD, have long been under-employed and stigmatised. Their difference has been seen as a problem rather than a neurocognitive variation, like the many variations which exist between human beings.

Instead of being seen as a problem we can recognise all that can be offered by neurodivergent people. Organisations such as Google and JP Morgan have already started to recognise this. The message is beginning to filter through.

JP Morgan reports that “after three to six months working in the Mortgage Banking Technology division, autistic workers were doing the work of people who took three years to ramp up – and were even 50 percent more productive”.

What gets in the way of neurodivergent people being hired?

Everyone is differently abled and we have experiences which separate us from others. Fundamentally, the ways in which our organisations operate doesn’t always help to embrace this fact. From the design of an office space and interview practices to outright ignorance and discrimination.

What can organisations, leaders and managers do? When it comes to admitting skewed perspectives, the only way to change them is to talk about them and challenge where they come from.

Socially, too often we have seen neurodiversity as an impairment, and people get treated unfairly because of it. Instead we can actually get to know people better. Understand what it takes to get them to perform at their best, even when it means we have to make reasonable adjustments.

Can we not be more flexible and understanding? Isn’t that what all leaders and managers should be doing for all their employees regardless?

What can organisations do?

Specifically, organisations can be much more proactive when it comes to the changes and adjustments that might be needed when hiring neurodivergent people:

It is important to create an environment where neurodivergent people aren’t having to pretend to be like everyone else.

Leaders also need to consider their people who might be caring for family members that are neurodivergent. Many might be hiding the reality of their home life. So it’s important to consider the support on offer and how easy the culture of the organisation makes it for people to be open about their experiences. There are many neurodivergent people for whom work might never be a possibility – the emotional and physical demands on their carers must be acknowledged by employers.

A significant proportion of neurodivergent people overwhelmingly want and deserve the same access to employment opportunities as anyone else. Being an employer of choice means developing an understanding of all the intersections of diversity, not just the ones which get the most headlines. At the foundation of everything it is key to remember this: the more you invest in your people the more they’ll appreciate it, and the more you’ll get in return.