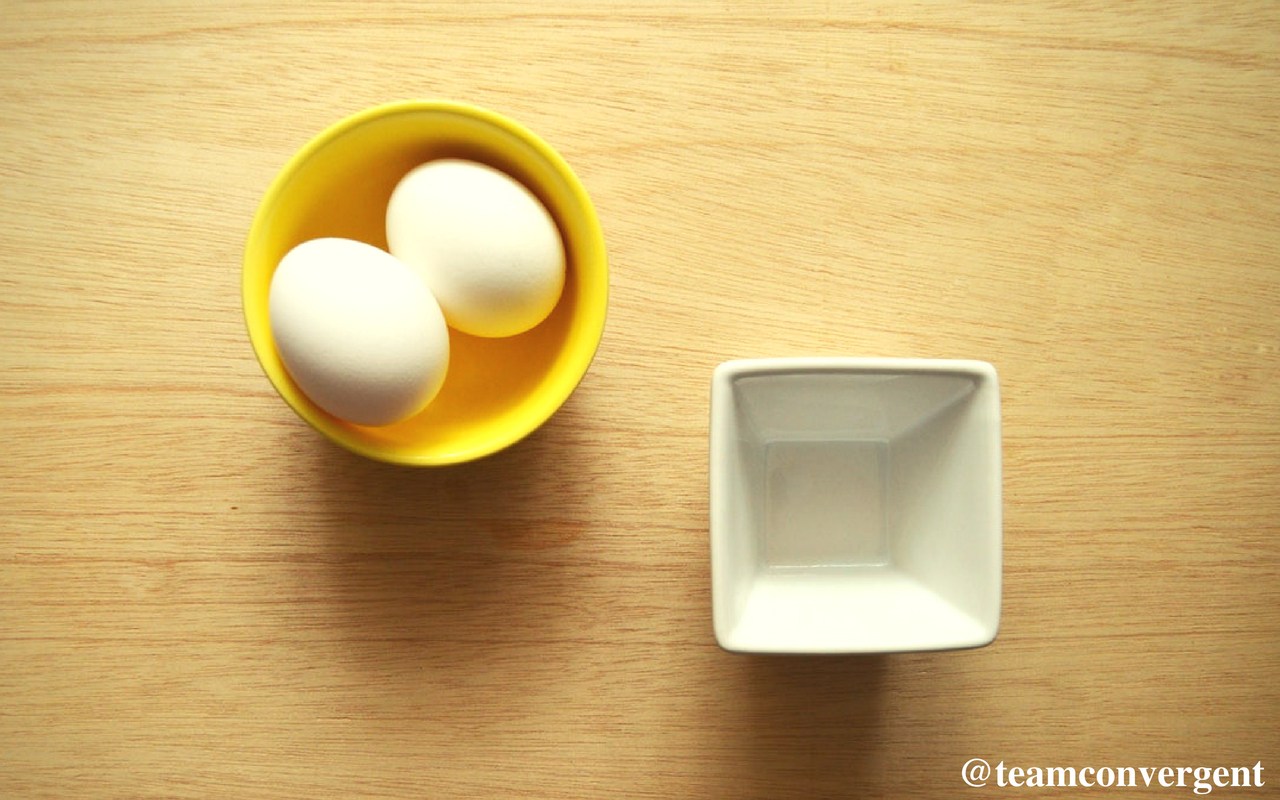 With the increasing sophistication of fertility treatments seen in recent years, the ‘having it all’ question is being considered afresh for 21st century career women and, most enticingly, the intimidating image of a superwoman juggling multiple balls and a few babies has been quietly sidelined.

What sits at the centre of this re-think? Egg-freezing – otherwise (and less catchily) known as oocyte cryopreservation.

For those unfamiliar with this treatment, it involves a woman taking hormone injections for about two weeks to stimulate the ovaries to produce multiple eggs in a cycle, rather than the usual one. The batch of eggs are then removed with a fine needle and frozen to temperatures of around -196 degrees Celsius in less than 60 seconds. In this state, the eggs can be stored in liquid nitrogen for up to a decade. If the woman decides she wants to use one of her eggs, this is thawed, injected with sperm and inserted into her uterus.

In short, so the argument goes, egg-freezing allows me to stop my ‘biological clock’ and buy myself the time to focus single-mindedly on the career ladder. Once I’ve made my ascent to a suitably lofty corporate position, I can turn my attention to family matters, thaw out my eggs and progress with an impressively well-planned pregnancy.

In a stroke, the agonising choice between career and family appears to vanish, replaced instead by a world of possibilities previously unknown to female employees.

By gifting women ever greater ways to manage their fertility, egg-freezing has been hailed as indisputably pro-women. Indeed, since 2014 companies such as Apple, Facebook and Google have been falling over themselves to offer egg-freezing as part of their benefit packages in a bid to present themselves as ‘female-friendly’ employers. And where the tech titans lead, others typically follow.

However, the recent scandals over data, privacy and fake news suggest that the tech industry may not always know best. So now seems like an ideal time to take a closer look at the realities of the revolutionary reproductive technology that it embraced so enthusiastically.

Egg-freezing is often touted as a form of sensible life insurance for women committed to their career, however behind the glossy marketing brochures of sleek fertility clinics, lie statistics stark enough to chill the ovaries. While precise figures are tricky to calculate due to the low number of women undergoing this procedure, the average success rate in terms of live births is estimated as little as 1.7%, rising to a paltry 12.5% at best. Not exactly reassuring reading for those looking for a fail-safe back-up plan.

In addition to the dismal success rates, there are also serious health risks associated with this treatment – risks which are usually heavily downplayed when marketing the fairy-tale reward of a baby delivered to schedule. The biggest threat is that a woman’s ovaries will overreact to the fertility drugs, as is the case in 10% of cases, causing the ovaries to swell to several times their normal size which may lead to fluid leaking into the abdomen or, in some instances, death. And this is all before even touching on the standard toll that the gruelling procedure takes on women, both physically and emotionally.

So when a company decides to offer ‘egg-freezing’ as a supposedly forward-thinking gesture to its female workforce, the message actually heard by women may sound something like this:

We, your employer, would prefer that you, our female employee, undergo a painful and unnatural procedure that leaves you with an unreliable chance of having children rather than us having to make the meaningful changes to our internal structures that would enable you to have a child at a biologically feasible age and maintain a balanced, fulfilling career with our company.

Moreover, it does not take a particularly large leap of imagination to envisage a scenario in the not-too-distant future where employers favourably regard female employees enrolled in the company’s egg-freezing programme as ‘serious career women’, while those that refuse are subtly penalised with fewer promotions and pitiful pay increases.

If your first response to the above is an indignant and incredulous ‘surely not!’, it is worth remembering that what employers initially consider to be ‘nice to haves’, i.e. optional activities for employees, quite often morph into ‘must haves’: obligations expected, without exception, from all members of staff. Such is the nature of today’s intensely competitive work environments.

Just to be clear – egg-freezing is, without a doubt, a hugely impressive feat of ingenuity that is rightly praised as a modern marvel. But, surely an even more innovative game-changer would be the proliferation of organisations that readily accommodated women’s biology rather than scrambling to subvert it.

Advances in reproductive and other technologies should of course be welcomed given their potential to transform lives, however at present working women are probably right to be wary of putting all their eggs in the frozen basket offered to them by over-eager employers.

Dara Latinwo is a One Young World (OYW) ambassador who attended her first OYW summit in Bogotá, Colombia during 2017.

She is passionate about rethinking and redesigning the paradigm within which businesses operate, such that sustainability – economic, environmental and societal – sits at the heart of solutions and strategies proposed for the future.

Convergent Consulting is proud to include Dara’s contributions to our advocacy of Inclusion and Diversity.