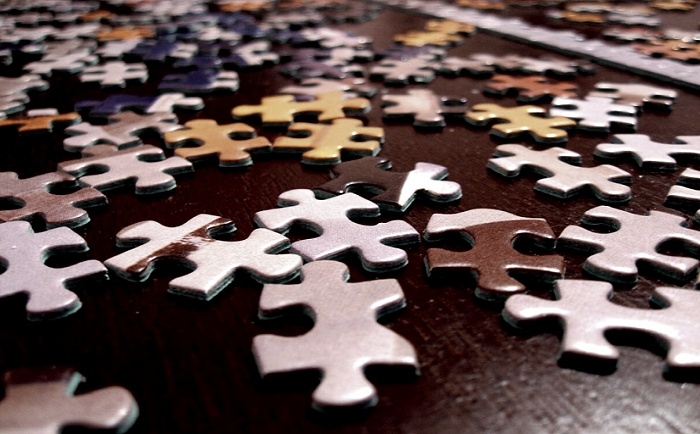 Talent doesn’t come in one mould – it never has. We can see this in the world of athletics – ten years ago sports scientists would have said Usain Bolt was far too tall to be a serious 100m record contender. And they were wrong.

Assumptions hold us back, especially if they mean people don’t get opportunities because they don’t seem to fit “the mould” – and that mould is different depending on who you ask and where you look.

Diversity and Inclusion conversations in most sectors and professions often seem to start with addressing and changing the gender balance at senior levels. Targets are announced, and in many companies my former female colleagues have found that these same targets sound like quotas. Is it so hard to see why the last thing any person from any “diverse group” wants to be is yet another statistic? I found that myself, when I worked in those environments.

However, diversity is about so much more than gender. There are lots of elephants we need to talk about: race, sexuality, age, physical ability, education, ways of working, even differences in personality. If a company is going to set any sort of diversity target I firmly believe that, before any announcement is made, that same company must engage their people in conversations to find out their concerns, ideas and barriers they have encountered. I’m not certain that this is happening everywhere.

What I am seeing is organisation after organisation jumping on the D&I bandwagon without any real consideration as to “why” it is important to them. When your competitors are doing something, you have to be seen to be doing it too, and quickly.

How does this show up?

Let me give you an example from the tech and fintech industries. Recruiters in this area are being told to provide a 50/50 split of male and female candidates. It’s hard to argue with the gender imbalance in the tech world, there are so few women! But, if it actually matters to the firm, then handing the problem on to recruiters is not the solution, it is a hospital pass of the highest order.

What could large firms in all sectors, with available resources, be doing instead?

Widen their lens so that they aren’t recruiting from the same places they always have. This can be achieved by going to schools and universities they wouldn’t normally visit, approaching people from more varied communities and increasing awareness about the opportunities they have available. Offering paid internships, so that young people from less privileged backgrounds can support themselves, rather than internships being the reserve of those who can count on financial support from their families.

However, taking this approach isn’t a quick fix and doesn’t fit in with publicised corporate timetables that say things like “we will have 50/50 gender representation at senior management and/or board levels by 2020”.

D&I is a long-game. But the corporate world doesn’t like playing those sorts of games. Instead it lives in the landscape of instant gratification and immediate results. And, yes, looking for change by 2020 is effectively instant gratification for a topic such as D&I. Real change, that addresses all aspects of diversity and also creates inclusive work environments, will take much longer.

The biggest elephant in the room is admitting that truth, and then getting on with the long-term work of change.