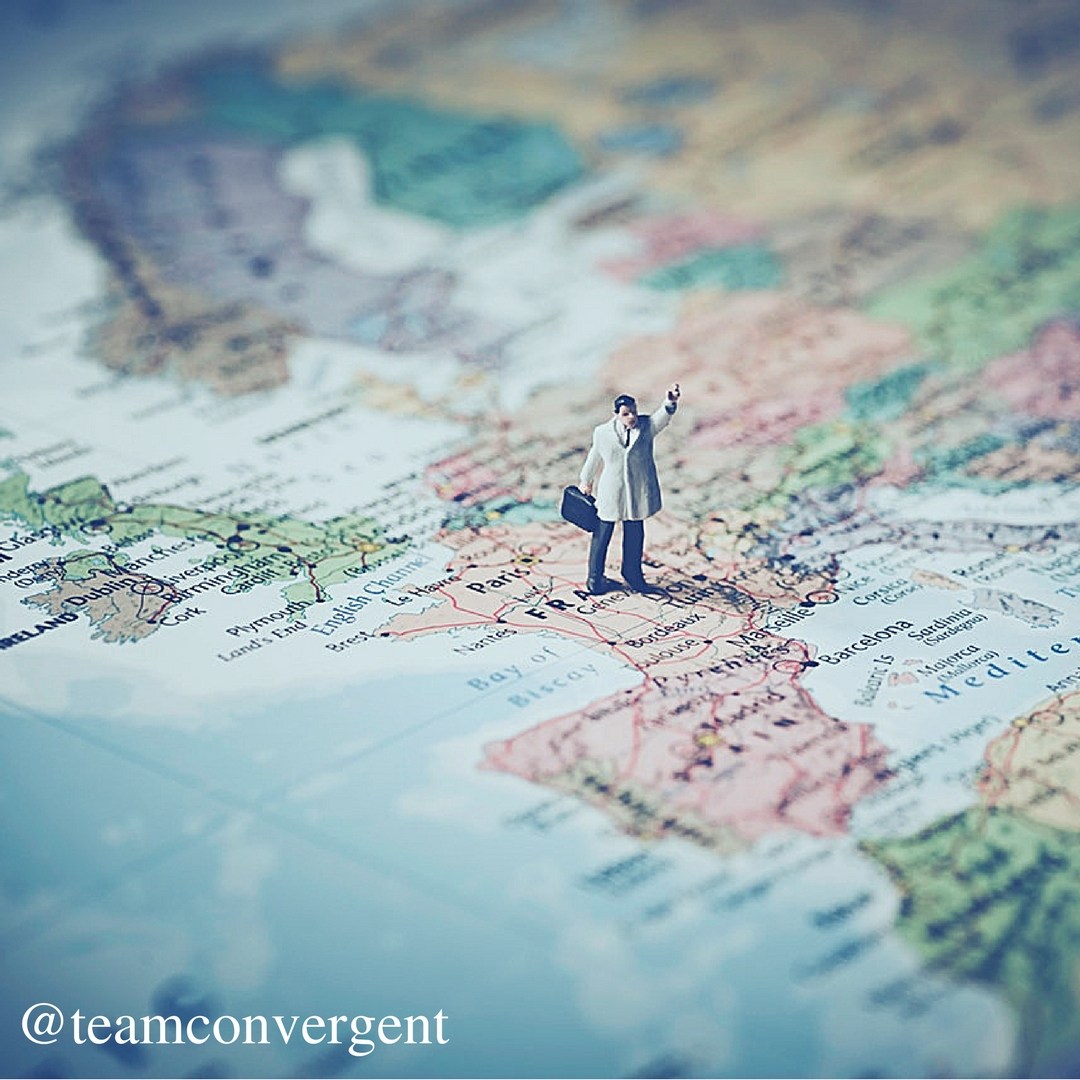 During my time working in the City of London and Bermuda I regularly interacted with colleagues in mainland-Europe and beyond. This meant working with people for whom English was a second or even a third language.

I regularly found myself in conference calls with colleagues from all over the world. The London-end of the meeting would be filled with banter, colloquial expressions and people talking over each other. My colleagues on the other end of the phone would sometimes need certain points to be repeated. And then the people in the room with me would get frustrated. At having to repeat themselves and at the general length of meetings.

Something was missing from the room – Cultural Intelligence.

Last month I wrote a guest blog on why leaders at all levels need to develop the skill of Cultural Intelligence (CI). One aspect of this is having cross-cultural agility.

Back to my scenario. All that needed to happen was for the people in the room with me to understand that people in Germany aren’t necessarily going to understand references to 1980s British sitcoms. That our colleagues in France might not know what “go on my son” means. A little sprinkling of this would have sped up our meetings. It would have been a more productive and inclusive experience for everyone, rather than a frustrating one.

CI isn’t about pandering to people. When applied appropriately it will lead to faster business outcomes in otherwise complex environments.

Leaders with high CI and a global mindset:

So if you find yourself in a similar situation how can you have a better experience than the one I described?

It really can be that simple. And instead of everyone being desperate to leave, you are much more likely to have a productive conversation where new ideas have the opportunity to be shared.